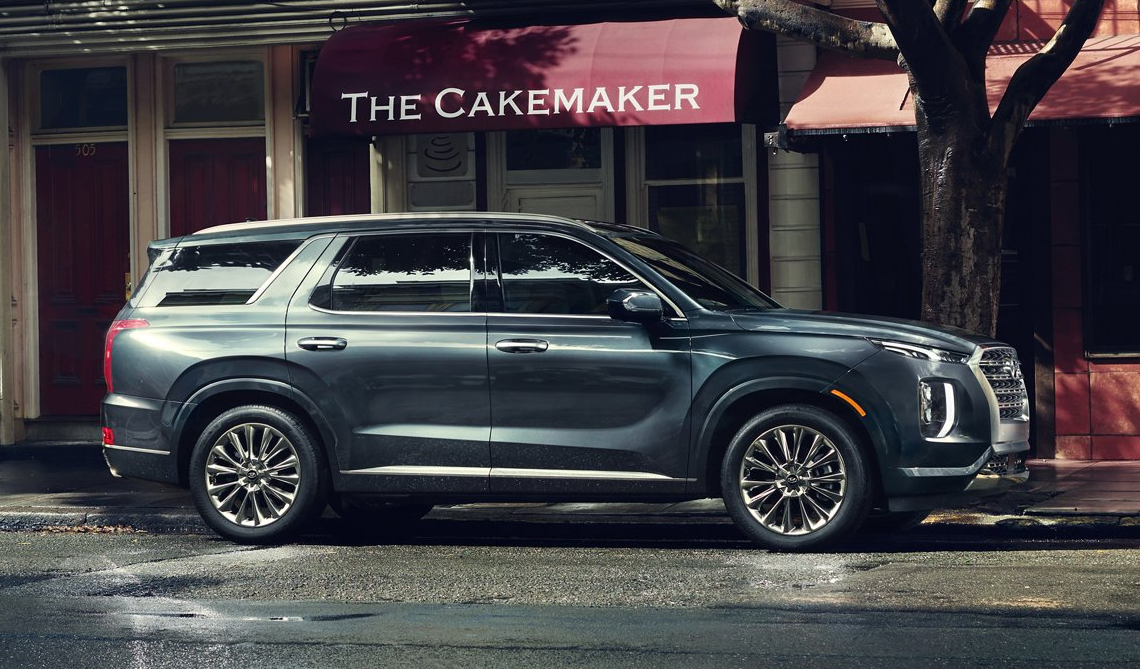 Five Stars for the Palisade's Safety

When you are looking for a family car, one of the top things that families look for is the safety rating. If you’re looking for an SUV with a great safety rating, you need to have a look at the Hyundai Palisade. The safety rating for the Palisade is the highest you can get--a five-star rating from the Insurance Institute for Highway Safety (IIHS). Let us take a minute to tell you why this rating is so important.

What Is the IIHS? Why Are Their Ratings Important?

The IIHS is a non-profit organization whose main focus is on reducing property losses, injuries, and deaths due to crashes. They conduct all kinds of scientific experiments on new and used cars to figure out which cars are the best and preventing crashes and minimizing the damage when they happen.

One of the ways that the IIHS works to prevent crashes is by giving consumers information on which new cars rank the best for safety. They use a rating scale from one to five in several categories, and they give the car an overall crash rating from one to five stars. The IIHS looks at several different factors, including frontal crash ratings and side crash ratings.

The Ratings on the Palisade

Both the four-wheel drive and the all-wheel-drive Palisades get five stars from the IIHS for a frontal collision, side collision, and as an overall rating. It isn’t hard to see why the car rated five stars.

The Palisade comes equipped with a rear cross-traffic collision avoidance system, which warns drivers of objects to the rear of the vehicle. Also, the SUV comes with a blind spot detection system, which means the driver is aware of objects in the blind spot. One of our favorite features in the Palisade is the rear occupant alert system. If you have small children or pets, this system is vital. The system warns you if there is movement in the back seat after you leave the car. It will send an alert to your phone and honk the horn. The rear occupant alert system is amazing for parents with children or families with pets who could not escape a hot car on their own.