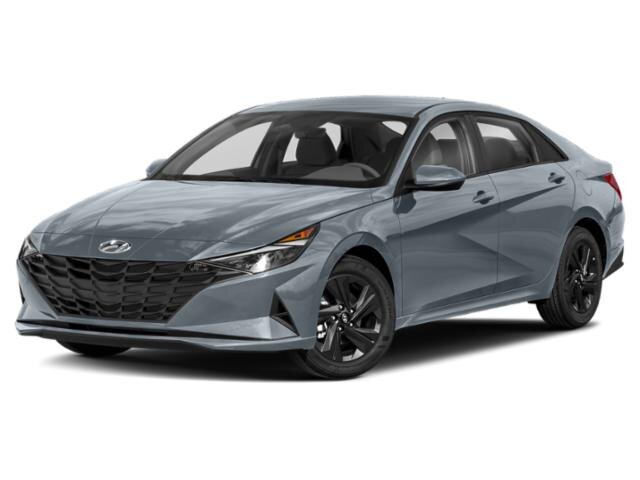 Model Overview
The Hyundai Elantra is available in four different trim levels SE, SEL, N Line and Limited. It's powered by either a 2.0L gasoline engine making 147 horsepower or a smaller 1.6L turbocharged engine making 201 hp and carrying a combined EPA rating of 33 mpg in city and highway driving. Regardless of engine option, power is sent to the front wheels through a choice of three different transmissions. The standard transmission is an efficient Intelligent Variable CVT Transmission while sport models come standard with a 6-speed manual. The most interesting transmission option however, is likely the 7-speed dual-clutch transmission. It offers all the efficiency of a standard manual gearbox combined with the ease of operation of an automatic. It's also capable of shifting faster than either of the other transmission options, so drivers who want the quickest Elantra around should opt for the Sport trim with the dual-clutch transmission.
Safety was a major point of emphasis for Hyundai when they were redesigning the Elantra. A large part of this push was accomplished by adding new technology to the car, rather than by simply adding more crash protection. Hyundai are taking a more preventative approach to accidents with the new car. Technologies now available on the Elantra include a Forward Collision-Avoidance Assist system which uses a forward mounted camera to read the road ahead and can, in an emergency, engage the brakes to prevent an accident.

A lane keep assist system is also available this year which will apply subtle steering corrections if it notices the car wandering out of its lane at speeds above 40 mph. A driver attention alert system monitors the driver and will warn them if they begin to display patterns consistent with someone who is drowsy. Other cool new safety technologies include a Safe Exit Assist system that can warn occupants trying to open the door if there is a vehicle approaching from behind, as well as a Pedestrian Detection system that utilizes radar to help prevent the Elantra from hitting any pedestrians.

Interior tech has also been improved. An 8-inch screen is standard across all of the lineup wthile the Limited trim has a 10.25-inch screen. The interface is now easier to use, for instance all radio functions including SiriusXM can now be accessed from a single screen. An Infinity 8-speaker surround sound system is available to take advantage of the new interface and of course Apple CarPlay and Android Auto are both available. A rearview camera is also standard.

The Hyundai Elantra HEV is powerd but a 1.6L four-cylinder engine mated to a 6-speed auto-shift manual transmission, it produces 104HP. The fuel economy is higher on the HEV at 49 mpg in the city and 52 mpg on the highway. The hybrid version of the Elantra also has a 1.32 kW battery which increases the horsepower to 139. The HEV comes loaded with many of the same features as the gas powered version although it only has 2 trims the Blue and Limited. 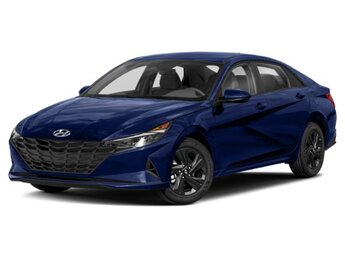